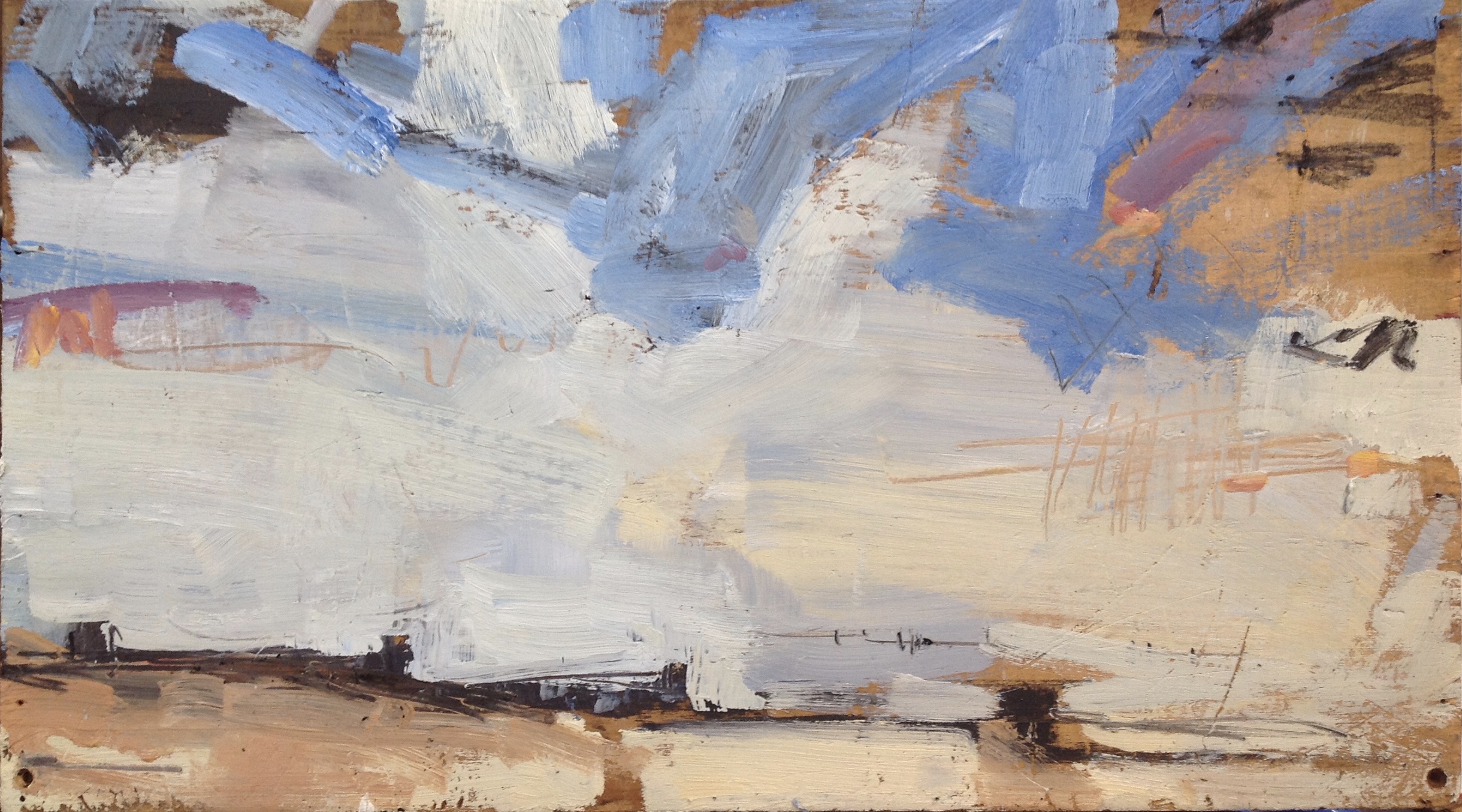 Bruce graduated from Kent Institute of Art & Design at Canterbury in 1990, and spent almost twenty years as a mural artist and set painter working within the film industry and BBC. He now paints full time and holds Masterclasses on his approach. Bruce sells his work from his studio gallery in the beautiful seaside town of Whitstable, Kent, as well as through various galleries in the UK and abroad. Studio visits can be arranged by appointment, and his pieces are for sale this website. The following is a short documentary video about Bruce Williams and his work (6mins 45sec).

The Friends of CSVA, Canterbury College
The Sportsman, Seasalter
Taylor and Jones, Deal

"Currently my work is figurative. I often paint directly in the landscape and on the seafront, sometimes developing the theme in the studio, referring to studies, sketches and photographs...The subject matter is a crucial starting point: familiar landscapes and seascapes; my family; the fungi I pick in the autumn for the still life work. Then trying to distil what I see and to reduce this to simple shapes, colours and bold vigorous mark making, using oil paint, drawing and redrawing." - Bruce Williams